Disculpa, pero esta entrada está disponible sólo en Inglés Estadounidense. For the sake of viewer convenience, the content is shown below in the alternative language. You may click the link to switch the active language.

The 2nd Soft-skills training in Bulgaria has been implemented in Dobrich, where the agriculture is the most developed branch of the economy in the region. The main reason for this is the environment – climate, soils and clean lands. 81% of all the land in Dobrich is agricultural, almost 4,000,000 decares. More than 70% of it is cultivated, which makes Dobrich №1 cultivated region in the country.

Farming, plant-growing and stock-breeding are the most important part of the economy in Dobrich. Dobrudja territory, called the “granary of Bulgaria” is part of the district. Some of the end products made in Dobrich are: bread and flour products, all kinds of sausages, milk and dairy products, poultry products, margarine and vegetable oils, wine, soft drinks. The biggest bird-farm is located in the district. 11,3% is the youth unemployment in several municipalities in the region of Dobrich.

18 young people not working and not studying now (NEETs) attended the training during the period 28.02-01.03.2020 at Dobrich Chamber of Commerce and Industry. They were between 23-29 years old, most of them living in small settlements around the city of Dobrich. In general, students entered the course were well educated (12 of them have completed secondary education and 6 have higher education), one disabled person and two by the minority group were noted. Although the region of Dobrich is mostly oriented to the agriculture, most of the NEETs had no working experience in the sector. 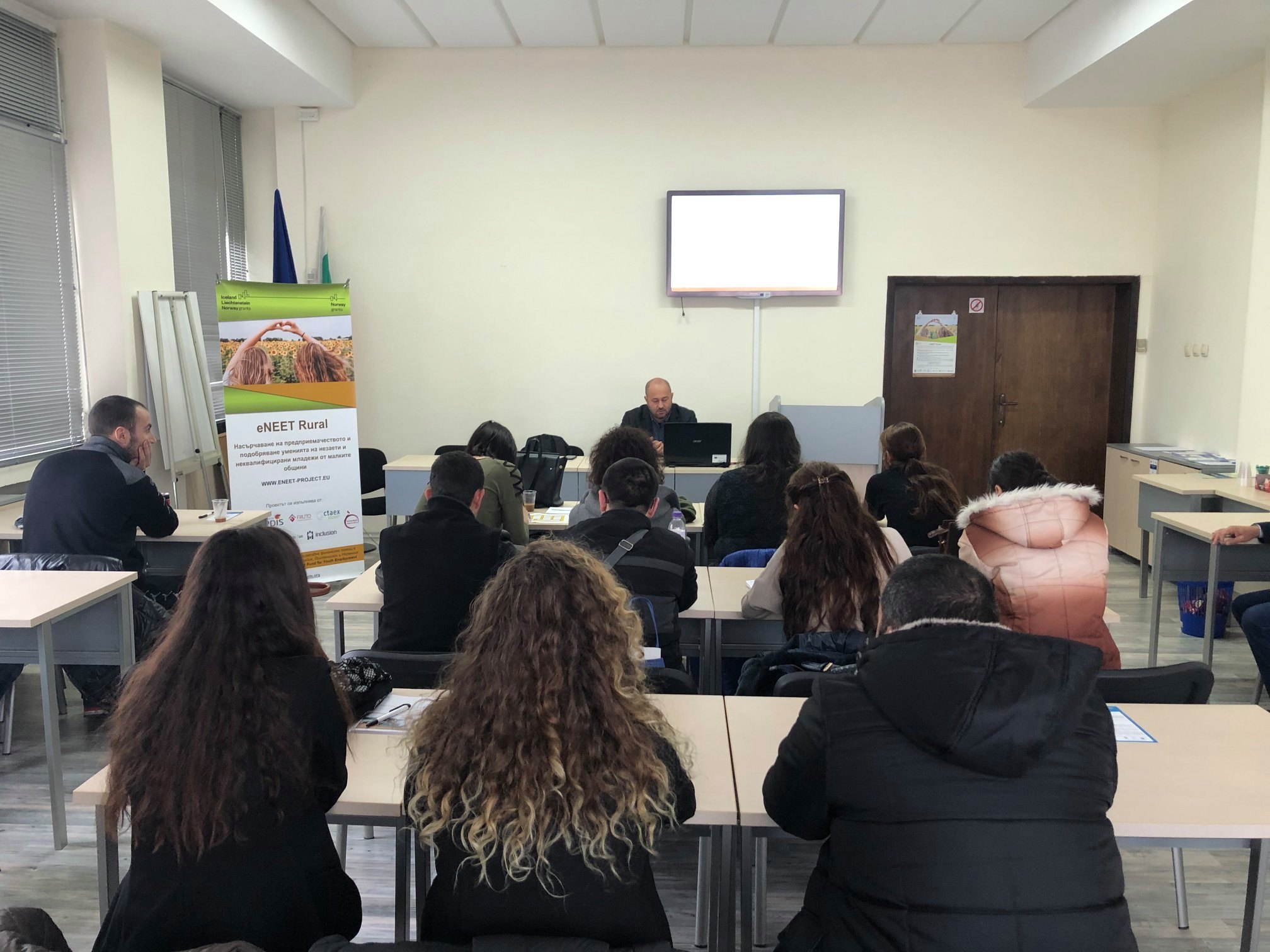 As the level of education and knowledge of NEETs in this course was significantly good as opposed to the 1st Soft-skills course in Sliven, during the second day of the course the trainer organized a team work for the trainees in respect to support them to start preparing a business plan and to present it in front of all participants. One of the teams presented an business idea for creation of apiaries (bee hives) located in a rural municipality nearby Dobrich and production of organic honey, another interesting idea was starting of a small local restaurant in Dobrich offering food made from local raw materials and products from the region (short delivery of local products). All young people participating during the whole class training received Certificates of successful completion, as well as a T-shirt branded with the Program logo.

Union of Bulgarian Black Sea Local Authorities (UBBSLA), as responsible project partner for the trainings in Bulgaria will organize another on-the-spot Soft-skills training for 10-15 more NEETs in the forthcoming months, most probably in Varna region. After which eNEET Rural Agro-professional online and on-the-spot trainings will start with involvement of at least 150 NEETs. 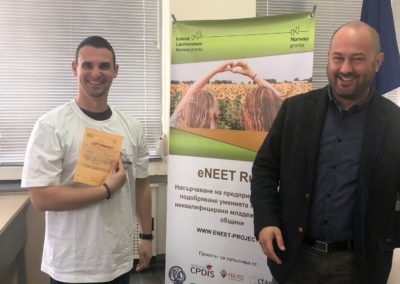 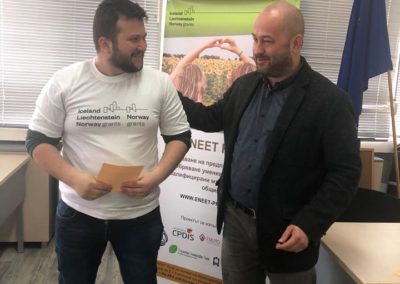 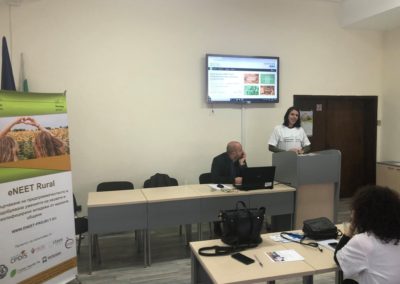