Din păcate acest articol este disponibil doar în Engleză Americană și Bulgară. For the sake of viewer convenience, the content is shown below in this site default language. You may click one of the links to switch the site language to another available language.

On June 13, 2019 in the Golden Sands resort near Varna was held the annual Meeting of the Business on the Black Sea coast. The event was attended by many owners and managers of companies in the region, business associations and chambers, mayors and municipal representatives.

The main message of the meeting was that Varna and Burgas are open to joint work and the rural municipalities in the region need and want to get involved in this process. The development of the big city has to coincide with the development of small towns. The main topics of discussion were the investments and policies planned by the Black Sea municipalities, how to attract businesses and people, the situation of the cities, how it influences the environment of the labor market, what to change in order to attract young and well trained staff. Successful projects of companies offering young people’s jobs were presented, examples of how to attract and retain young workers despite the dynamic labor market on the Black Sea coast. Several business recommendations have been made to the local government.

Official guests and panelists of the event were the mayors of the municipalities of Varna and Bourgas, respectively Mr. Ivan Portnih and Mr. Dimitar Nikolov, as well as the mayor of Devnya municipality  – Mr. Svilen Shitov.

The municipality of Devnya is one of the most active rural municipalities on the Black Sea coast, also a member-municipality of the Union of Bulgarian Black Sea Local Authorities (UBBSLA) and as such is a target municipality for the project “eNEET Rural: Facilitating entrepreneurship and improving skills of NEETs living in rural areas”.

UBBSLA experts who attended the event had the opportunity to meet and establish a network with eNEET stakeholders. During the working discussion personally Mrs. Ivanova, CEO of UBBSLA discussed the possibility of cooperation with the municipal administration of Devnya Municipality as well as with the Presidents of the Varna Chamber of Commerce and Industry and the Executive Director of the Regional Industrial Association – Varna. All of them have committed themselves to cooperate with UBBSLA in finding suitable agro-business organizations and local agricultural holdings to be involved in the implementation of the eNEET project. 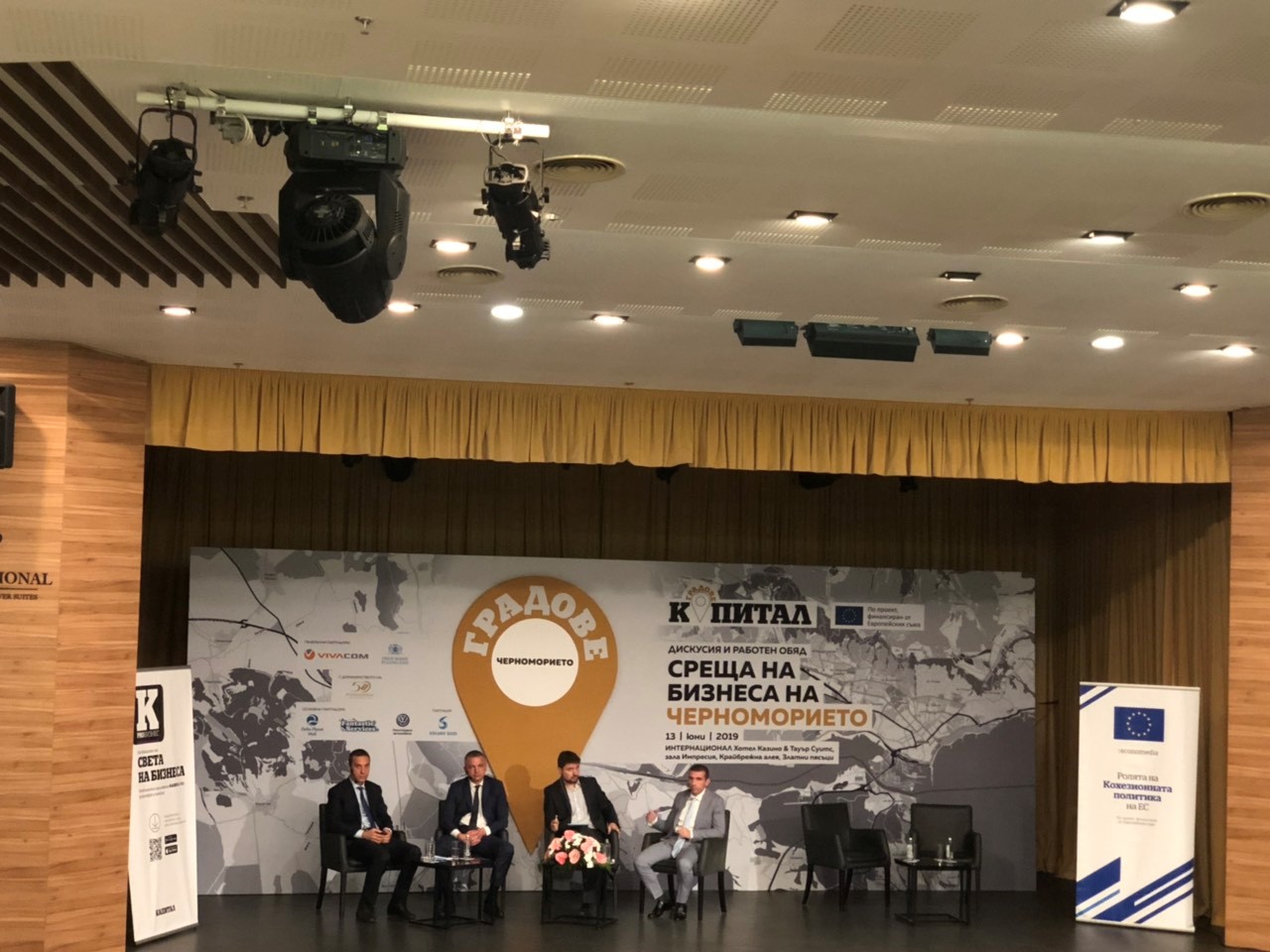 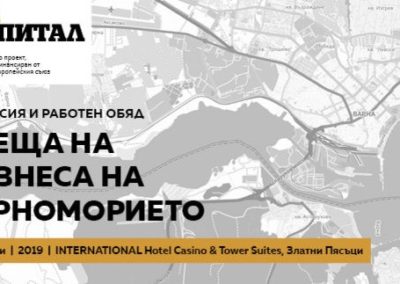